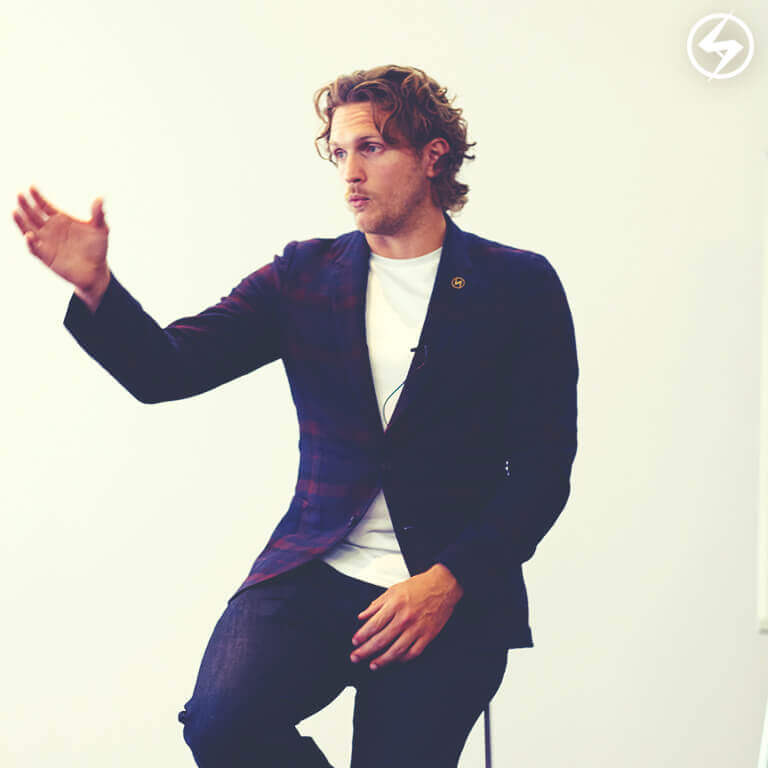 Okay, welcome back to today’s episode where we’re going to be looking an artist called Albrecht Durer who lived in Nuremberg, Germany in the 16th century. Now, this story is probably one of my all-time favourite stories. It’s just so impactful and so important in all of our lives.

So basically what happened was there were two brothers. One was called Albrecht Durer and the other was called Albert Durer. And they had 18 brothers and sisters and they were both extremely talented artists. And unfortunately, at that time, the family couldn’t afford to send both of them to art school at the same time. So both brothers made a pact one day.

So anyway, they flipped this coin and you can imagine what working in the mines would be like in 16th century Germany. I mean, it’s just going to be horrendous. So this is like flipping a coin which is going to have profound implications on your life.

Anyway, they flipped this coin and Albrecht Durer wins and goes to art school, and Albert Durer loses and goes to work in the mines. So while Albrecht’s in art school, within six months he’s an absolute sensation. He’s out-painting all of the masters. He is a complete success, and by the time he finishes his two years’ studies, he’s just about to have his work commissioned and earn a hell of a lot of money.

So, two years later, the agreed date, they reconvene with all the brothers and sisters around the table, and Albrecht is so excited to tell his family about everything that’s happened to him. So he, you know, gets them around the table and Albert sat at the other end. And he stands up and said, “Listen, I’ve got to tell you all, you know, since I’ve been gone these are all the wonderful things that have happened to me, and I cannot think you enough, my brother Albert, because I can now afford to pay for you to go to art school and you’ve enabled me to, you know, truly develop my life.”

So you could imagine Albrecht’s probably super excited, right? He’s gone away, he’s been this massive, big success.

He’s coming back to the family and he’s just announcing that he’s made it. Everything’s going to be all right. He can afford to pay for everyone and everything. I mean, it’s, it’s a sensational story.

But anyway, Albert stands up from the other end of the table and says, “My brother, since you’ve been gone, I’ve broken my fingers in my hands at least two times each. I can barely lift a glass to toast you, to toast your success, let alone raise a paintbrush to paint.”

And it’s such a dichotomy here because, you know, with the flip of a coin one of them’s gone on to be this huge success and the other one’s been, you know, he’s given his life to helping his brother. And it’s such a powerful story. So do you know what Albrecht decided to do?

He decided to paint his brother’s hands as a mark of respect, and truly to mean that, don’t be afraid to put your hands together and ask for some help, because nobody ever makes it on their own.

And this painting is called Praying Hands, and I’m sure everyone listening to it’s seen it before. If you haven’t, or if, even if you have seen it, now that you know this story, if you look up Albrecht Durer’s praying hands and zoom in on the photo, you’ll see that all of his fingers and hands are broken in, and his hands are in the prayer position.

And that is such an impactful story. It just reminds that, you know, don’t be selfish. You know, you can be selfless and how many times do we agree to do something and then, you know, the wind changes direction and we decide not to carry on with it. I think this is really an important lesson of integrity and morals and if you say you’re going to do something, no matter what happens, you stick to it and you do it. And the character of both of these men is, is revered and, you know, that’s pretty well 500 years later. Oh, sorry, 400 years later, and it’s truly amazing.

I hope you enjoyed this episode and I shall catch you tomorrow for the next.