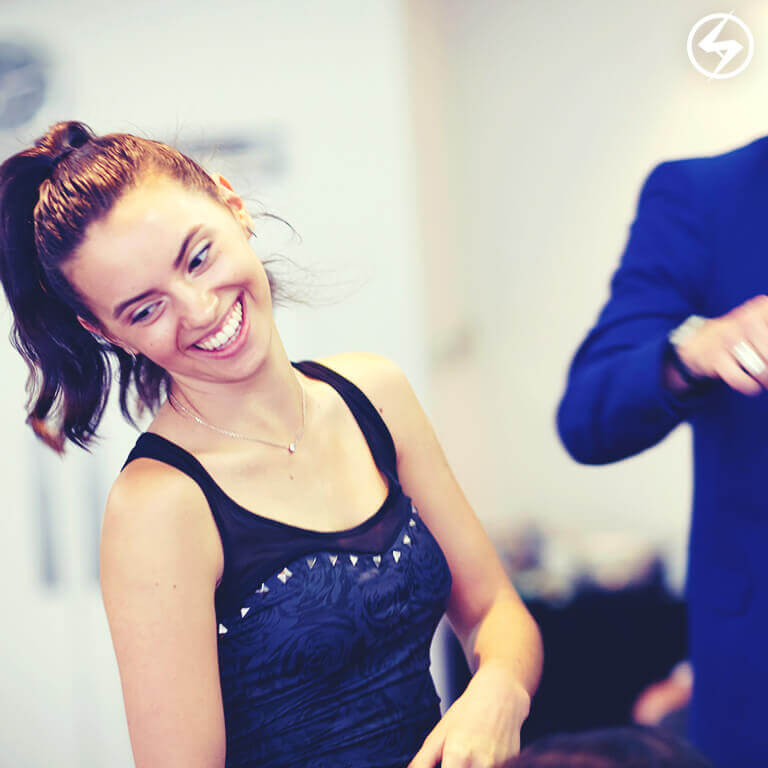 It is universally accepted that to succeed in both personal and professional relationships, the skill of communicating well should be exercised. However, the most powerful indicators of good communication are arguably not spoken or written words at all but the non-verbal communication which has most impact; that is to say “body language”.

The non-verbal prompts such as facial expressions, gestures, posture, tone of voice, and level of eye contact that are in constant use are tools that express true meaning to your feelings and make connection with others for building trust and rewarding friendships. In contrast, non-verbal signals can also cause confusion or sabotage what is being said.

Physical behaviour, expressions, and mannerisms to communicate non-verbally are often done instinctively or sub-consciously. Interaction with others is a continuous stream of transmitting and receiving wordless signs and messages. Some non-verbal behaviours including posture and body orientation, space and distance (or proximity), touch and personal appearance are not as recognised as the commonly regarded forms of body language such as eye contact or hand movement.

There are many instances when what is said and what is communicated through body language may carry two varying pieces of information, completely at odds with one another. In these cases, the listener or audience are faced with ‘mixed-messages’, creating a sense of disbelief in the verbal content.

It is important to note that since body language is a natural, unconscious language that conveys true feelings and intentions, in all likelihood, it is the non-verbal message that will be relied upon to get at the truth. Non-verbal communication signals which match up with the spoken word exhibit confidence, clarity, credibility and rapport – rather than tension, confusion and mistrust when they do not.

The importance and implementation of non-verbal communication cannot be underestimated. It can repeat and strengthen the message being made verbally; it can contradict the message being conveyed – thus demonstrating insincerity; it can substitute for a verbal message – facial expressions illustrate far more vivid messages than words ever can; it can add to or complement verbal messages – a pat on the back whilst smiling increases the impact of saying ‘well done’; it can emphasise or underline a verbal message – gesturing with hands, for example, can emphasise the importance of your message.

Although no word is used in non-verbal communication, it can effectively communicate many human emotions more accurately than verbal methods of communication.

This is where emotional awareness and intelligence can be developed to recognise the true feelings of others by reading their unspoken cues. Understanding non-verbal communication and the way it exerts influence over people is vitally important in making valid judgements in social and professional settings.

For example: Do they really care? Can they be trusted? These two questions are frequently answered by the detection of non-verbal behaviours. By developing emotional awareness and the capacity of reflecting inner feelings with non-verbal communication as well as observing the physical behaviours of others can offer far more control over the process of thinking and the taking of subsequent action in a rational and logical manner.

One could say that making right decisions – when other people are concerned – is simply a case of hearing and accurately interpreting what is NOT said.