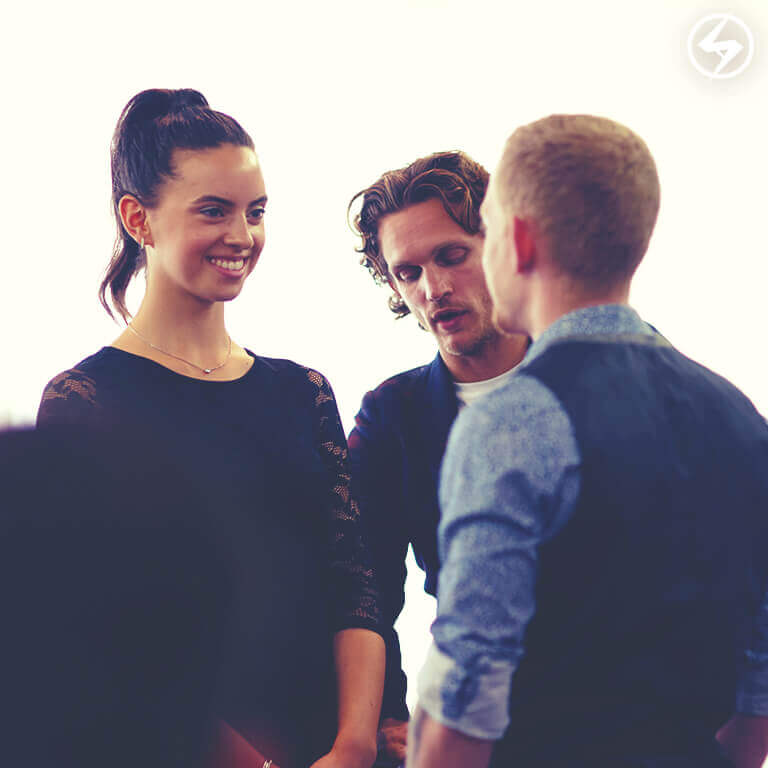 A pre-performance routine can be explained as a consistent procedure or set of sequential actions which are conducted prior to a specific assignment or performance in order to prepare physically and mentally for the immediate task at hand. These routines can take various forms depending on the mission that is to be accomplished; its environment; and, of course, the individual who is carrying out the actual process.

Pre-performance routines not only incorporate physical movement but allow for psychological preparation as well such as visualisation, positive self-affirmations, or deep breathing exercises. Physical routines ready the body for action, whilst psychological drills clarify and calm the mind to eject any negative thoughts, avoid distraction and permit quick and accurate decision making involved with the task or job.

Routines are frequently used by the sporting fraternity and stage performers, however anybody who has to achieve something under pressure in the imminent future can benefit from these behaviours.

Very often, trainers, coaches and mentors encourage and devise pre-performance patterns or drills for their charges to operate successfully by creating optimal circumstances just prior to the event. It is important to note that people handle situations differently, and although all individuals need to adapt and adjust their mind-set to the task environment or skill, the routines they employ are unique to them.

To illustrate this point, the individual (or coach) should consider whether visual, auditory or kinesthetic practices will optimise the execution of the task – or a combination. For instance, some people like to visualise the implementation and subsequent success of their intended actions. Others like to hear or to repeat to themselves key words or phrases – or listen to particular music – before setting out.

Finally, there are those who prefer to “shadow-box”, so to say, or strike physical poses moments before ‘taking the stage’. Diaphragmatic breathing (or taking regular deep breaths) is another simple technique which can be used to reduce bodily tension or nervous energy yet is also extremely effective in enabling the mind to remain completely focussed.

Every situational task, once underway, evolves rapidly in real-time which can dramatically affect the desired outcome. But what should not change is the pre-performance routine.

The methods that are planned and practised take time to establish themselves as habits, but the more they are practised and utilised, the more the behaviours become developed and natural. Consequently, regardless of situation and eventual outcome, the individual gains an inner-confidence that manifests itself externally; applies learnt technique and skills precisely; and, importantly, creates a positively enhanced mental attitude towards achieving the target.

Practice and consistency are the two keys that provide for rewarding pre-performance routines. Forming behaviours which boost success in specific areas of life is not something that can be done overnight. As previously suggested, conducting and practising the actions over and again, in exactly the same style, are the two major principles underpinning pre-performance routines.

Successfully attaining an optimal mind-set for achieving a desired outcome or result comes from developing habitual tools which unreservedly work for the individual concerned. If they do not, then change the behaviours but not the routine of conducting them. “Getting in the zone”, when it matters, is the sole purpose of pre-performance routines. They are arguably the most vital element in performing live.

They are not rehearsals.