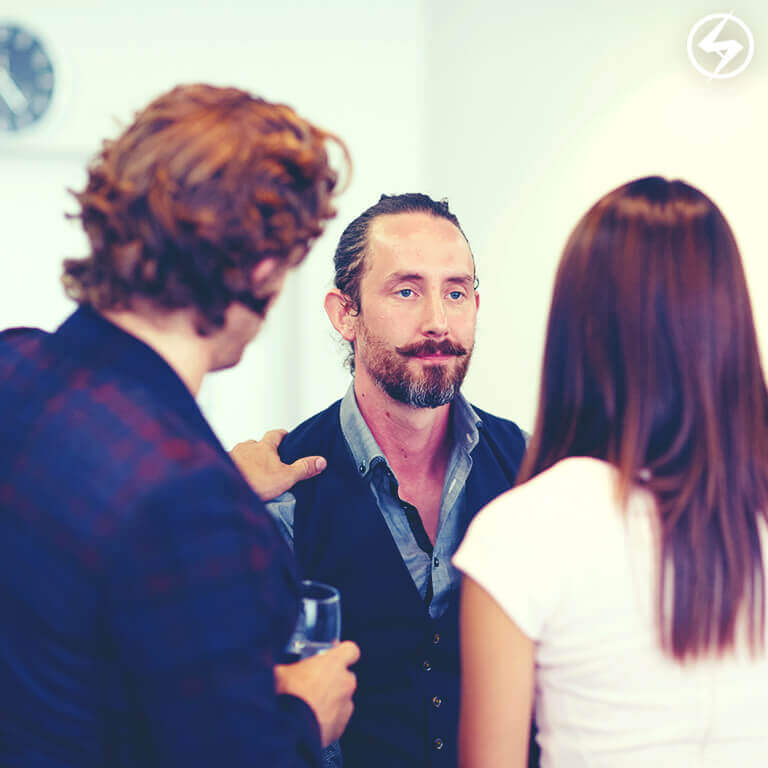 Obviously, I’m a huge fan of the Rocky films,  Creed 2 is going to be released later on this year, which I’m pretty excited about. I love watching the Rocky films. I think they, there’s something innately inspiring about all of them, and the character, Rocky, and his ability to overcome adversity, and I just think they’re such inspirational films. But, let’s just draw attention here, to a self-development podcast.

Now, you know, a lot of people talk about setting goals, and the best way of doing it, and there’s quite a bit of contradictory advice, so what I’m going to do is just give you an analogy through the use of Rocky Balboa.

The second things that happens is that he has a deadline. And obviously, the deadline for Rocky is the evening of the fight. So we’re looking at two things now. He’s got his goal, and he’s got a deadline, and let’s be honest, most of us in our life, if we ever actually bother to get that far, that’s as much as we do. So, you know, I want to get a girlfriend by July 2019. Typically within a week, or probably within a couple of days, we stopped working on that goal. And, the reason for that, is because we don’t have a powerful enough why, and it’s really interesting, because a friend of mine is a screenwriter, and he also loves Rocky, and we talk about the various different scenes of the film, and he told me about a very interesting scene in Rocky one, which actually without that scene, the film would fall apart and I complete, actually completely understand where he’s coming from.

And the scene is where he comes in late at night and sits in the bed with Adrian. And, in a nutshell, says to her, that, you know, no-one’s ever gone the distance with Creed, and if he can go the distance, it will mean that he’s a somebody and not just another lousy bum from the neighbourhood. And, when you think about it, when you actually look at that scene in a video, and I’m paraphrasing, it’s not exactly what he says, but it’s the gist of it, he’s basically, you know, it’s not even about winning for him.

His why is knowing that he is a somebody, and he’s just not another lousy bum. And, this hits home on so many different levels.

First of all, it is an incredibly powerful why. You know, he’s basically put on this goal … His whole life’s on the line. You know this is a powerful why. And he second thing is, it’s an individual why. You know, it’s not just, “Oh, because you know, I want to be the heavyweight champion,” which is a really terrible why. This is something which is very specific to him. He hasn’t gone and asked a hundred people, he’s set himself a why, which is relevant to himself. And, I think that is such a powerful lesson in life. And, you know, if you want some inspiration, obviously, just go and watch the Rocky film, because it’s amazing.

I mean, whilst we’re at, whilst we’re talking about this, we also go a little bit further here, because you know, I, I just love the film. The, the character Rocky is really an archetype of overcoming adversity. And we see it through all of the films, but specifically in, in Rocky one, he’s, he’s up against difficult challenges in his life, and he comes through them, and it’s kind of an analogy for life, because when he does fight Apollo Creed, I mean, he gets absolutely battered. Which is really what life’s about.

And Rocky, with his overcoming adversity, just kept getting back up. And the reason why he did that, again going back to it, is because he had such a powerful why.

And I can certainly tell you in my own life, that really the only areas that I’ve truly become successful in, are where I have my own very important why. Typically when we don’t have that, we really just don’t stick to it. I expect I’m probably going to do one about every single Rocky film. Just because I love talking about them.

They’re inspiring, and I expect now I’ve done this podcast, I’m probably going to watch the film again in the next few days, so I hope you enjoyed it, and I’ll catch you tomorrow.

Want to learn how to handle rejection with women? – View our upcoming courses here 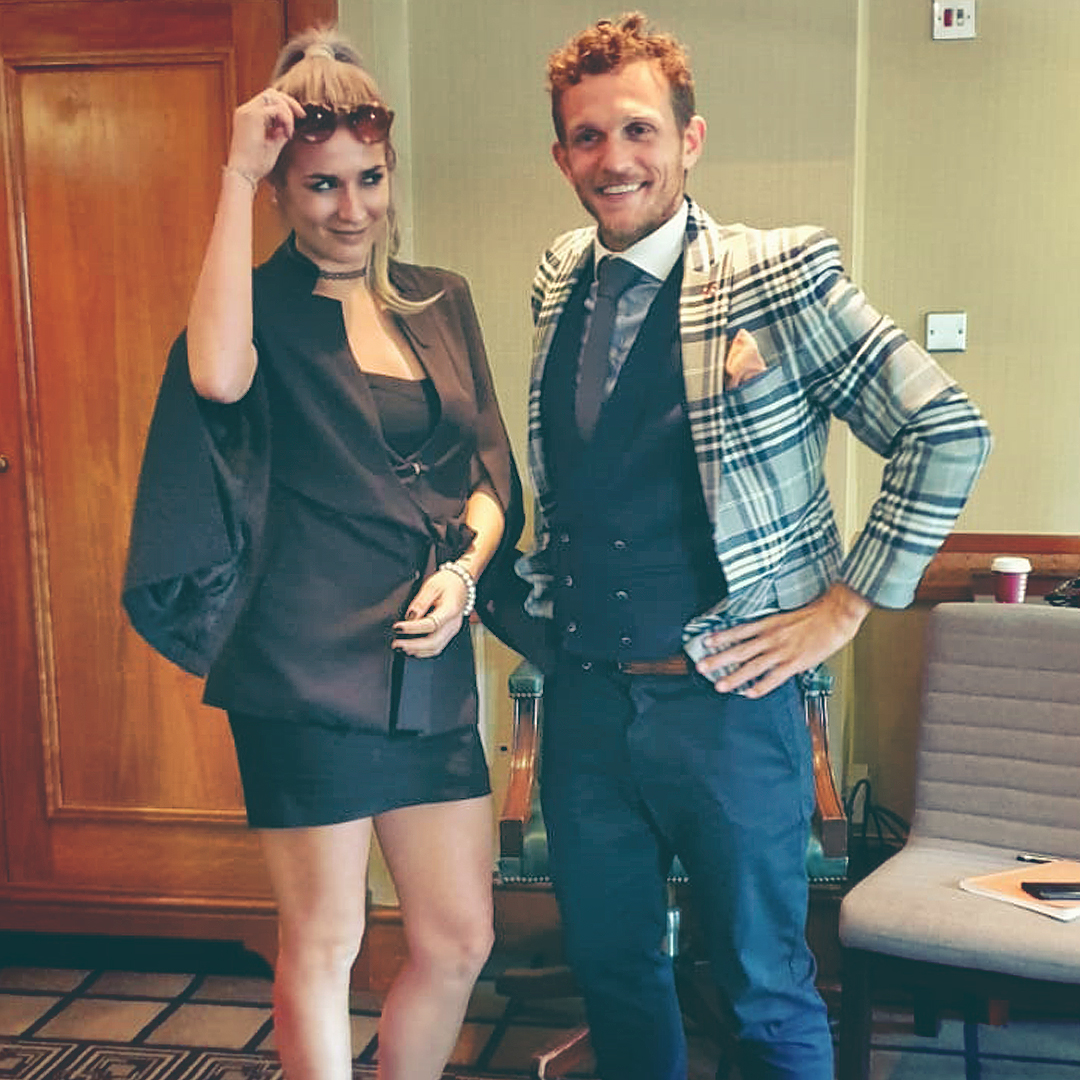 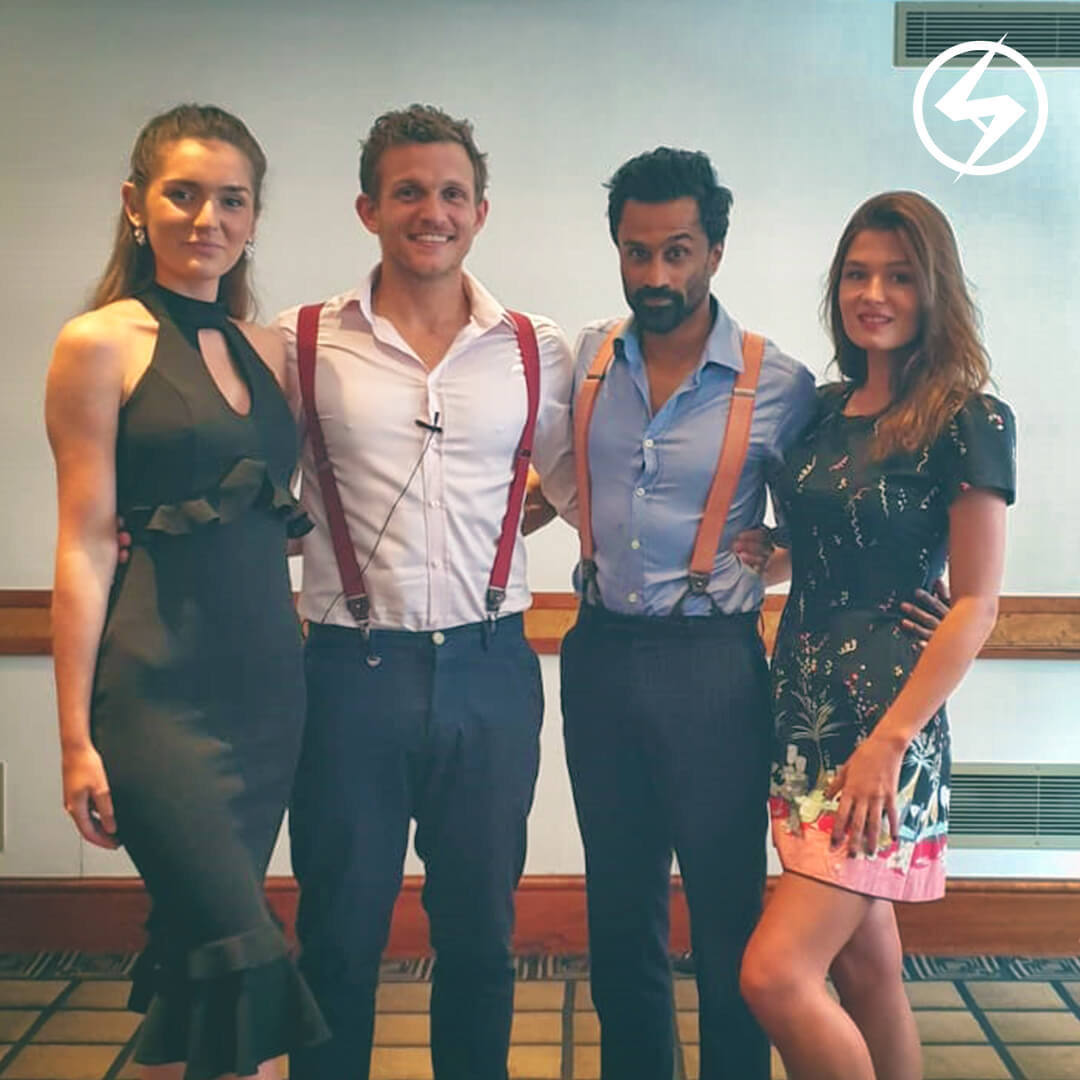 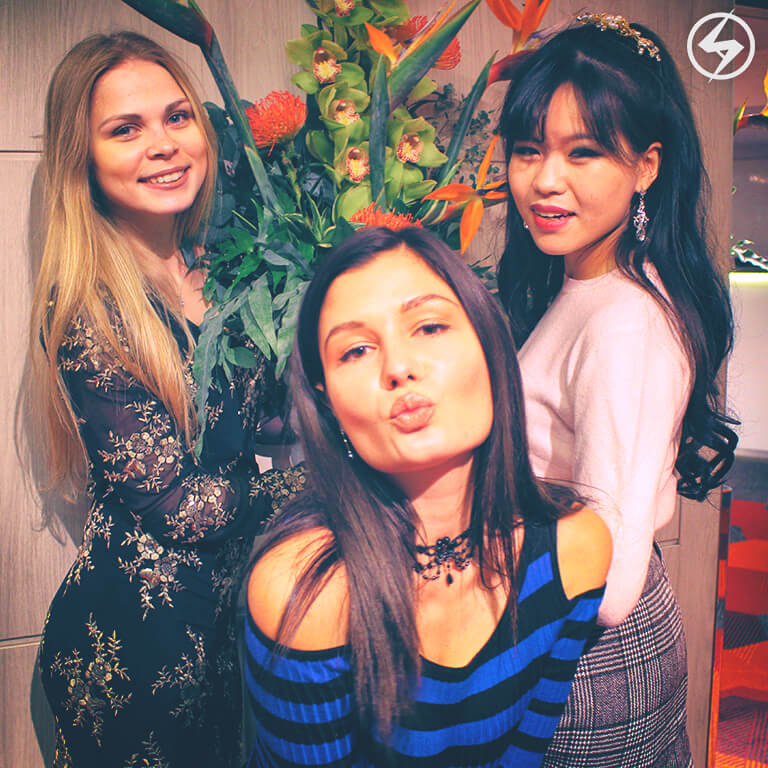 Beat The Fear Of Approaching Women | Overcome Your Anxiety