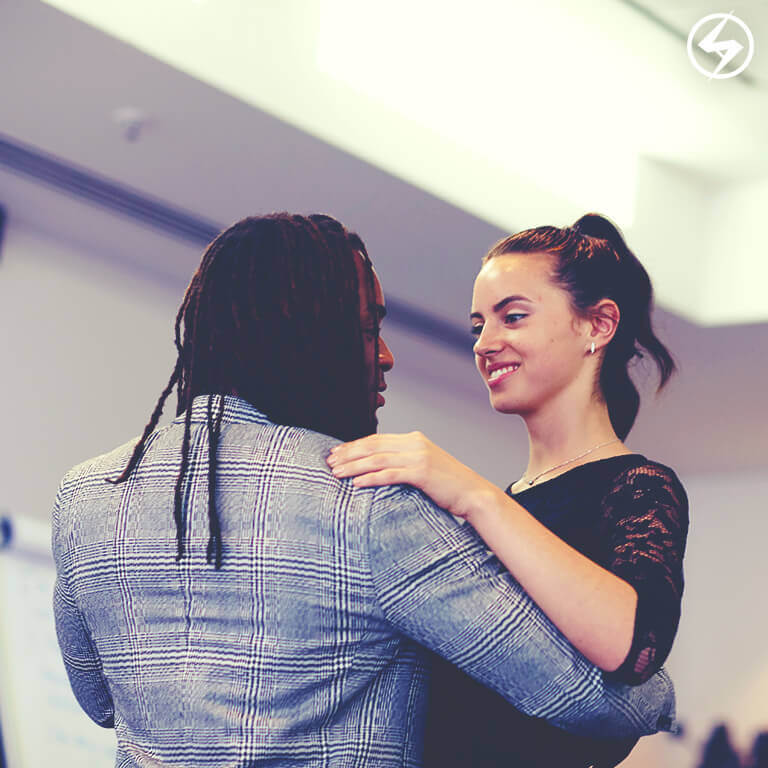 In its broadest sense, the definition of the single word ‘seduction’ is to be charmed or tempted by something or someone with attractive and alluring qualities. It is fair to say that we all want some form of seduction – either to seduce or to be seduced – in our lives.

After all, since time immemorial, seduction has been the conduit to countless stories of human endeavours and emotional dramas. One could suggest that it all started with the serpent seducing Eve who went on to entice Adam. The lure of temptation is exciting – that is what makes us human.

Whether we need that excitement now or for the longer term, we all need to seduce someone with something – at work, at home, with family, with colleagues, with friends and, of course, with potential romantic partners. However, the association and misconception that seduction is about sex is incorrect – yes, it has its place but takes up only a fraction of space.

True seduction is about desire, not the gratification of desire, but the thrill of it.

So what does the phrase ‘The Art of Seduction’ actually mean? If the word ‘Art’ can be simply interpreted as the imagination and skill to create something, then surely the ‘Art of Seduction’ describes the process by which desire can be arranged or offered – and therein lies the truth about ‘seduction’.

It does not concern itself with the final outcome or finished article; it only concerns itself with the build-up of an appetite; an eagerness; a want. In fact, the art of seduction could be redefined as ‘the development of desire’, or perhaps more acutely, ‘the progress of anticipation’.

Anticipation is a feeling that we sub-consciously enjoy almost on a daily basis. If you think about it, we are seduced by anticipated events or behaviour on numerous levels, even by the smallest things: looking forward to your favourite meal; your favourite book; your favourite film; your favourite friend. One could say that planning the perfect party is arguably more pleasurable than the party itself.

All of these examples have one thing in common: incremental steps that increase the tension; every mouthful; every chapter; every scene; every conversation – and so it is with the art of seduction; a series of seductive moments to be savoured – slowly.

Speed is the antithesis of seduction. To seduce or to be seduced requires the slow build-up of delightful prospects ahead – the slower, the better. The art is in encouraging expectation, not forcing it; introducing intrigue, not dismissing it; expanding moment after moment, not to hasten them – with the thrilling purpose of eventually reaching an unknowable climax.

Indeed, you cannot seduce, nor can you be seduced, if your desire for something or someone has not been kindled, established and implemented. It takes time – step by step. Desire has to be cultivated – then grown along a pathway of delicious anticipation. That is the true art of seduction.