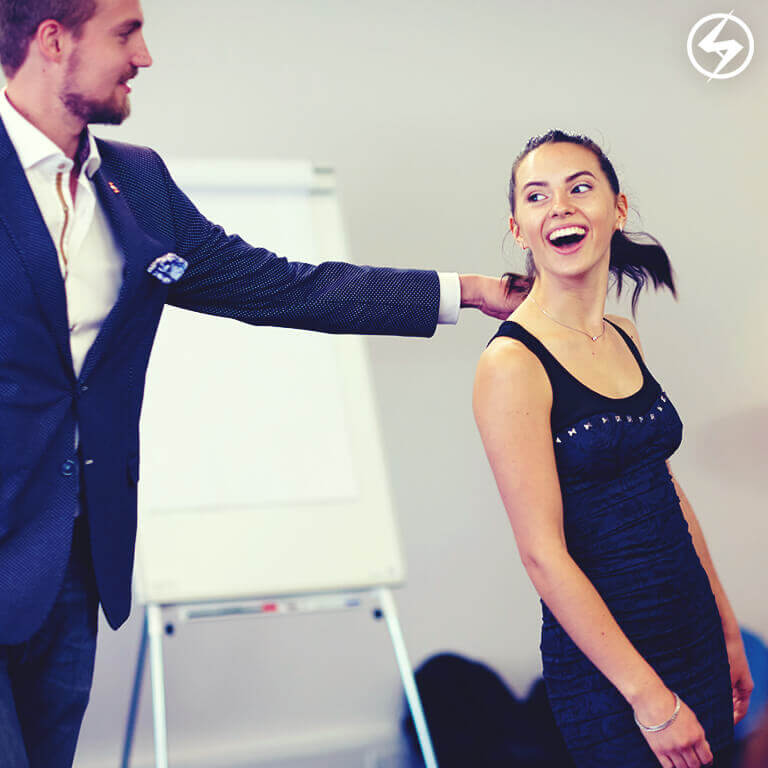 Okay welcome back and in today’s episode we’re going to be looking at Charles Darwin’s sexual selection theory. Now for anyone who’s not already aware Darwin came up with something called natural selection theory which is basically the survival of the fittest where species compete against each other to be top of the hierarchy and obviously at the moment humans are right at the top.

To give you a few examples of this from a man looking at whether a woman is attractive on a biological scale, there are certain things that men are drawn to in women. Such as hip to waist ratio and symmetry. And all we have to do to look at this is to see the cosmetic surgery and the makeup and basically anything to do with the way that women look is a billion-dollar industry worldwide.

I think each of us understands on an innate level that it’s important to show off that we have good genetics because there are so many benefits that come with that obviously getting a mate is the first one, but you know socially and, even within a work environment.

There are so many benefits to being able to convey that we have good genetics. Now if we look at this from a male perspective, so what do women actually find attractive in men? If you’d have asked me about that before I’d have read Darwin’s sexual selection theory, I probably would’ve given you answers which I’m sure you’ve heard hundreds of times. Women are attracted to leaders, you know they’re attracted to dominant guys and yes while that is true, it’s not the full picture. And to give you an analogy of this again this is probably an overused example, but it is a great story.

The way that peacocks attract peahens is with their tails. The bigger and brighter their tails are, the more attractive they are to peahens. The reason for that is because the bigger and brighter their feathers are, the easier it is for predators to catch them because it’s more difficult for them to get away. So what peacocks are really doing is saying look at my genetics, I’m so big and I’m so strong and I’m still alive so you know I’m attractive and peahens typically mate with that type of peacock.

Now if we move this forward into looking at homo sapiens obviously which is us, there are things called fitness indicators which women are attracted to on a biological level and the best way of conveying these is for women to physically see them and what I’m to do is just give you a quick list of a few of the top ones.

So this, it gives you a bit more perspective. So for example, leadership being a protector, being a risk-taker, being confident, being intelligent.

I’d actually say intelligence is at the top of this hierarchy and I’m going to go through each of these fitness indicators in the upcoming shows to really delve into each of them in more detail and some more of them are high social status, overcoming adversity, not being judgemental, having good health, being socially skilled, humour, wealth, having strength, and having a lot of energy. So really what we’re looking at here is we’re looking at having a blueprint of our life because if women are biologically drawn to these types of attributes in men, well first of all if we’re looking for a girlfriend or a partner, we need to establish what is it about us individually that’s attractive and then how do we highlight that in a way where we can show off our genetics and- and a great example of this is if you’re a musician and you’re not performing live at the moment.

If you can set up some live events and start performing when you meet women you can then invite them to come to your show on a date and that is such a great way of meeting women and showing off your creativity. The other thing I’d like to discuss here, I mean this is such a huge topic, but really what I want to do is just give you an introduction into sexual selection theory, but then, one of the most powerful things that I teach in my courses is that it’s actually not about becoming attractive to women that will get women attracted to you. And I know that sounds absolutely ridiculous, but the reason why most women aren’t attracted to guys is that they are conveying unattractive qualities about themselves.

So the very first step that we all need to take to become more attractive is to eradicate our unattractive behaviours and the two that I’m going to focus on now one is about being judgemental and the other one’s about being negative.

So typically, we tend to be judgemental through our own insecurities. So if we’re judging someone you know even if we’re judging someone’s fashion in front of a girl, what we’re really highlighting is the fact that we’re insecure about it because if it’s in our realm of consciousness, then clearly there’s an issue there. So the first step I always recommend to guys is don’t be judgemental because normally it’s a learned behaviour.

It’s a habit and it’s not actually who you are, it’s just something that you’ve learned to do. And the second one’s about being negative. Again, if you’re negative about life, what does it really say about your character as an individual? And it’s not, it doesn’t convey good things about you. So there are the two things to eradicate, don’t be judgemental and don’t be negative.

Now and following on from this sexual selection theory, over the years what’s been really interesting is that all of these fitness indicators whether it’s  health, whether it’s humour, whether it’s energy, what I found is that when we set a goal to get better at any of them, we actually feel more relaxed on a mental level and the only explanation I have for this is that you know we as humans have an innate or biological awareness that our status is going up in the world.

So when we train at the gym, yes it releases endorphins, but it’s also the fact that we’re working towards something which on an innate level we know is going to make us more attractive to women.

And that was a huge realisation because it’s like you know these, all these self-development books that I think have part of the picture, but when we start looking at biology and Charles Darwin’s theories all of a sudden the picture begins to shift slightly and it’s like okay, well I- I not only need to be working on increasing my status in my life, but you know what specifically is innately attractive about me?

Can I work on that one individual thing? Or for example, if we’re selfish, what can I do to work on that to become less selfish and that’s not only going to make you more attractive to women, it’s going to make you more confident as a man as well and I personally find that the biological approach to looking at what women find attractive is- is hugely important because what we really want is some kind of parameter to understand life. You know what is it about women that we find attractive, but also how can we convey our own best qualities and also live them and become them?

So that was kind of a- a brief intro into sexual selection theory which I’ll be delving into. It’s my intention to do an episode on every single fitness indicator which you know if you’re single and you’re looking at developing your life one or two of them are going to stick out at you and you can then start working on developing them. It’s been a great episode and I will catch you tomorrow.