In this article, I’m going to give you five tips that you can use immediately to stop being the nice guy and getting friend-zoned by women. Now, the first way to stop being a nice guy is to recognise that for most of us, most of the time, we’ve been educated to be agreeable from a young age. In effect, this means that when someone speaks, we nod, and we are agreeable to what they say in conversation.

Now, if you imagine that, for most of our history, and most of our societies, we’ve been in dominance hierarchies. And in that dominance hierarchy, if you were disagreeable with someone above you, chances are you’d be kicked out of the tribe, there would be severe ramifications, and ultimately death because you don’t have the protection from your tribe anymore. So, it’s easy to see how being disagreeable with someone who is above you in that hierarchy is emotionally difficult.

And this is what we find in our dating interactions. For most of us, most of the time, if we see an attractive girl, and we’re not used to being, or dating attractive women, we instantly put them above us in that dominance hierarchy. As soon as we do that, we start exhibiting behaviours like we are beneath them – we start nodding when they speak, and we start being agreeable in conversation, and in everything that they’re talking about and speaking about.

The first thing to grasp about being a nice guy and being friend-zoned is that if you are someone that’s nodding, just literally stop nodding, and just hold eye contact instead. That’s going to stop you getting friend-zoned.

Now, the second way you can stop being the nice guy is by being actively disagreeable with your body language. Now, on all my live training courses this is a great exercise that we do. It’s just as simple as having a conversation with a girl that you like. When she says something that you disagree with, you just shake your head. Your body language demonstrates that you disagree with her. You don’t have to actively say anything; you just shake your head while they’re speaking.

Now, what happens most of the time is that the girl will recognise that you disagree. She’ll stop speaking, and then she’ll start asking you questions about why you disagree with her. This is highly attractive because as you can imagine, you’re demonstrating with your body language that you are, in fact, not scared of being disagreeable with her, which indicates that you are higher up in that dominance hierarchy. Just that one tip will make you so much more attractive to women.

Now, the third way to stop being the nice guy around women is to actively disagree with your spoken words. And an example of this is from one of my recent training courses where one of the girls that worked with me was talking about meditation. She was speaking to one of my clients who has taught meditation for the past 15 years of his life. He interrupted her and just said, “Listen, I disagree with what you’re saying.” It was fantastic because it’s the first time in his life he’s ever learned to be disagreeable with a woman.

What happens when you actively disagree with women, is you begin to start creating the first foundations of sexual tension, because you’re not being the nice guy. You’re not being agreeable. You’re someone that has an opinion. Often, people that have opinions are confident, self-assured and they have their life in order. Note that he wasn’t being judgemental – being judgemental is when you assign a judgement to something. He was being disagreeable and he was being confident because he knew what he was talking about. That is powerfully attractive to women.

Now, the fourth way of learning how to not be a nice guy is with your body language when you’re having a conversation with women. You see, most of us, most of the time, when we’re around attractive women tend to put blocks up with our body language. Now, this can mean we turn our body language to one side, so we’re not facing a girl head-on. We cross our arms. A lot of people put their hands over their face or on their chin.

And normally they say “Oh, it’s just because it makes me more comfortable.” The reality is if you’re putting any boundary at all between yourself and an attractive girl, it is because you are lacking in confidence, and you’re trying to put a barrier up whether consciously or unconsciously. Actually, in that situation, you need to develop your confidence to be vulnerable. And the only way of doing that is to spend more time speaking to women who you find attractive and by becoming more vulnerable, by allowing your body language to be relaxed in their presence – this is one of the main reasons why, on my dating confidence courses, we have role-plays that specifically aim to do that.

We look at your body language whilst you’re in dialogue with an attractive woman. We show you some of the flaws that you’re communicating, which sub communicate that you are not confident, and which have a direct result with you being labelled as a nice guy, and ultimately put in the friend zone.

Now, the final way of stop being the nice guy around women is to always end the interactions first and to give a time constraint when you’re in a conversation. First of all, whenever you’re talking to someone and it’s going well, often, we can hang around too long, especially if we’re talking to a girl that we find attractive. We can just stay there that little bit too long. We’ve all felt it, that moment where you feel that energy drop, and then the interaction ends on a low, rather than on a high.

One of the things that you can do to stop yourself being labelled a nice guy, is you end it on a high. When the conversation’s going well, you interrupt it and you leave on a high. This has the impact of allowing the girl to remember you at a peak moment. Again the unspoken effect of this is that you would only do this if you’re a confident guy who’s used to being around attractive women, who has these peak moments all the time. So you’re not someone that’s trying to hold onto it because you’re not often in that situation.

The other thing I spoke about was having a time limit. Now, for me personally, saving time is one of the best things that you can do not only in your dating life, but also just in your life. When you have a conversation with a girl, say you’ve met her online, or you’ve met her in person. If you’re going to call her up on the phone, just say at the start of the conversation, I’ve only got 10 minutes, or I’ve only got 15 minutes. We’ve all had this happen to us, and what it does, it keeps us in line. It makes us think, “Oh, okay, there’s only a set period of time.” When you use the same strategy, you get the same response from women.

The other thing that you can which is a nice little tool is if you wear a watch when someone’s speaking to you, after 10 minutes or so, you can actively look at your watch. This is a fantastic way of conveying that you’re in a rush and you don’t have that much time. Again, that keeps people honest, and it keeps the conversation flowing, and it stops it petering out, and ultimately ending on a low.

How To Stop Being The Nice Guy – Summary

So let’s just quickly round up the five ways that you can take away now from this article:

You can actively go out and try these five tips immediately. They will have a profound impact on your ability to not be friend-zoned by women, to not be labelled as the nice guy, and instead will start conveying parts of your personality that are extremely confident, extremely attractive, and ultimately will allow you to start dating the woman, or the type of girl, that you want to date.

Would you like to work together to increase your dating confidence?

Free Consultation with Gary Gunn (Worth £99)

Book a free 30-minute consultation and learn how I can help you build lasting confidence with women and develop your dating life. 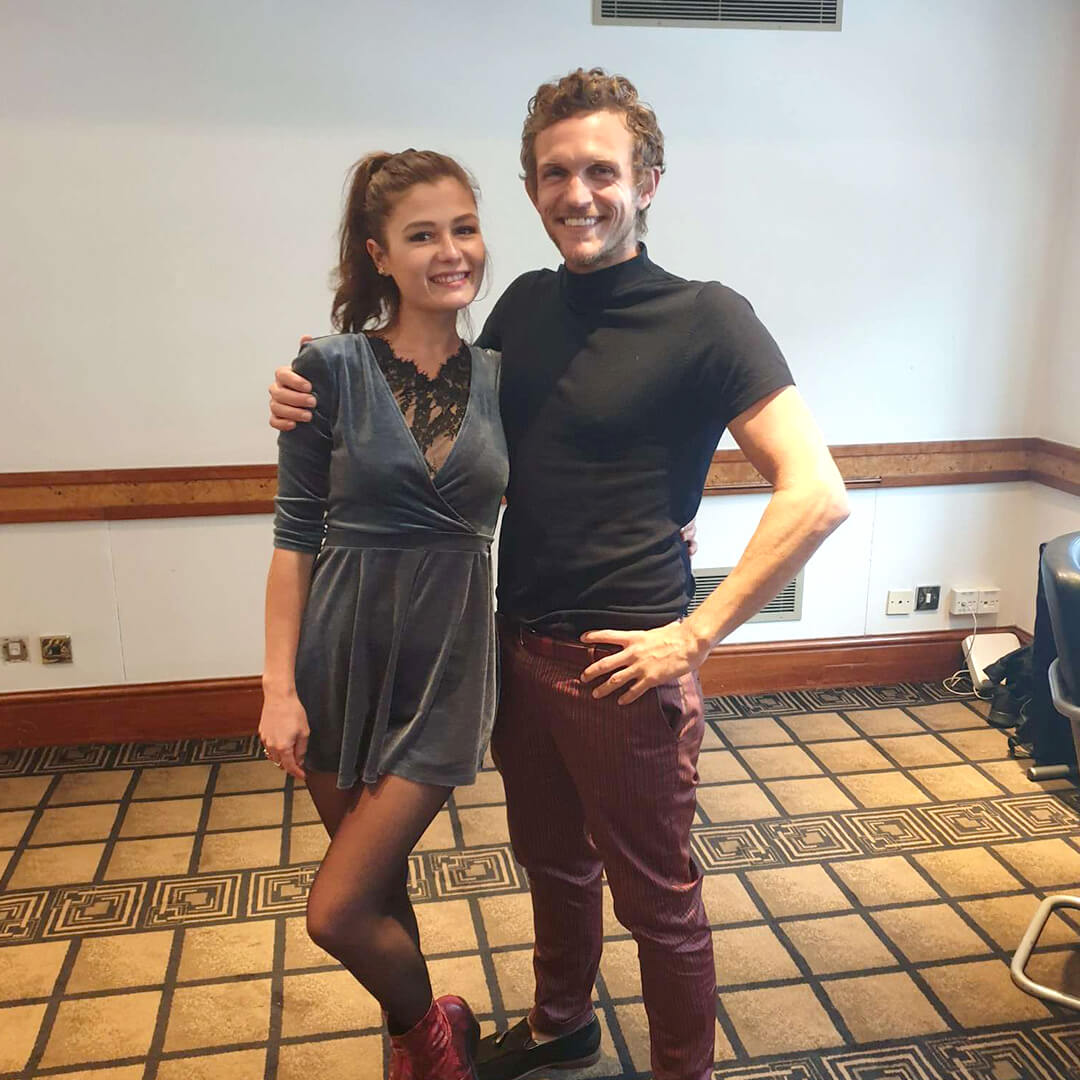 Hi there, I offer a range of different ways that I can help you to increase your dating confidence.

For detailed 1-1 advice on how I can help you to get better dating results then feel free to book a free consultation where I will be happy to help.

MORE: How To Get Back Into Dating | The Ultimate Guide (Top 15 Ways & Videos)

MORE: How To Seduce Women | The Ultimate Guide (With Videos & Illustrations) 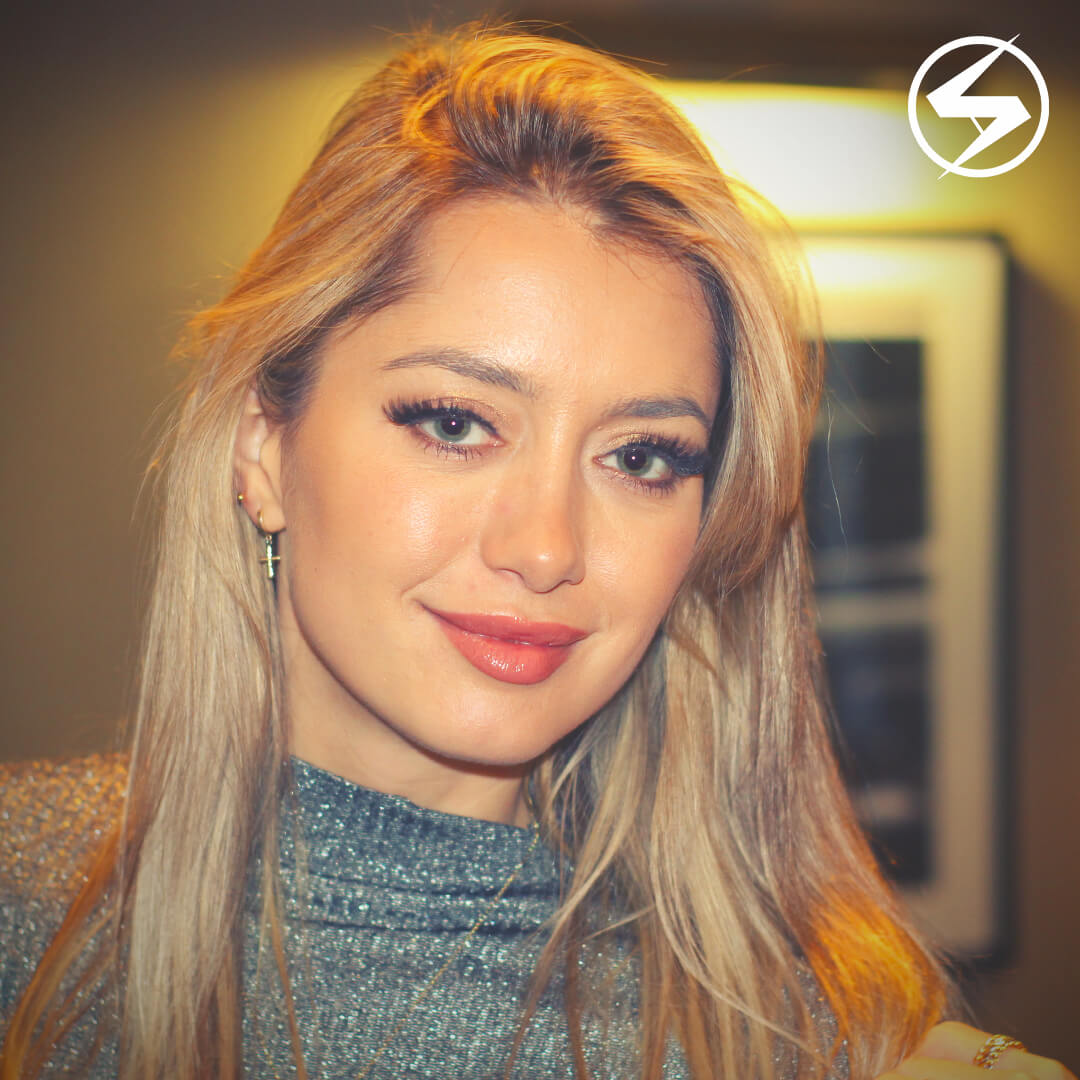 Signs A Woman Is Into You

How To Flirt With Women | The Ultimate Guide (Top 17 Ways)

How To Connect With Women | The Ultimate Guide

Our Live Training Courses - Designed To Transform Your Dating Confidence 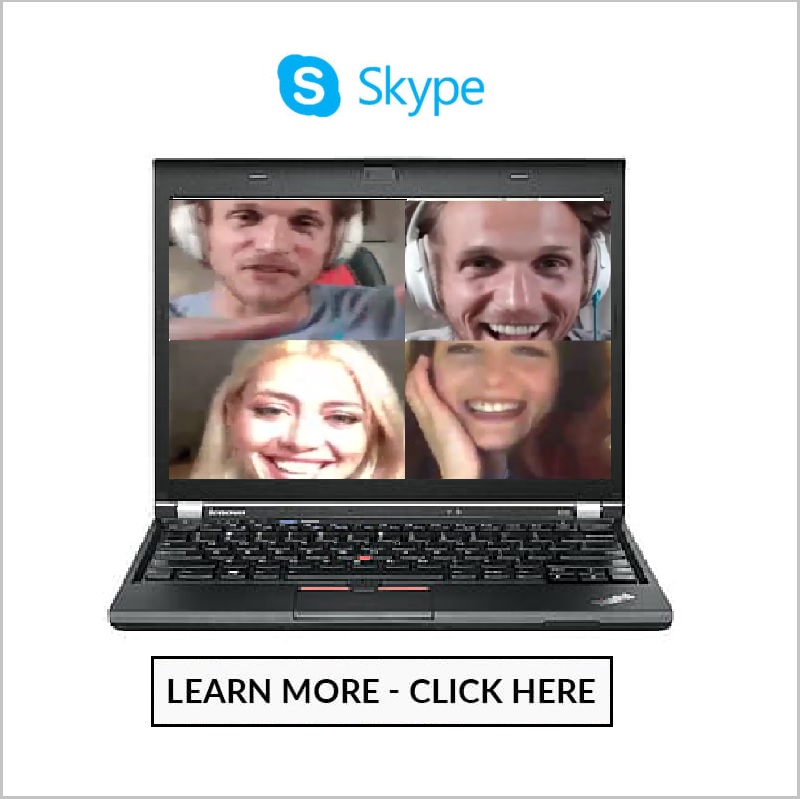 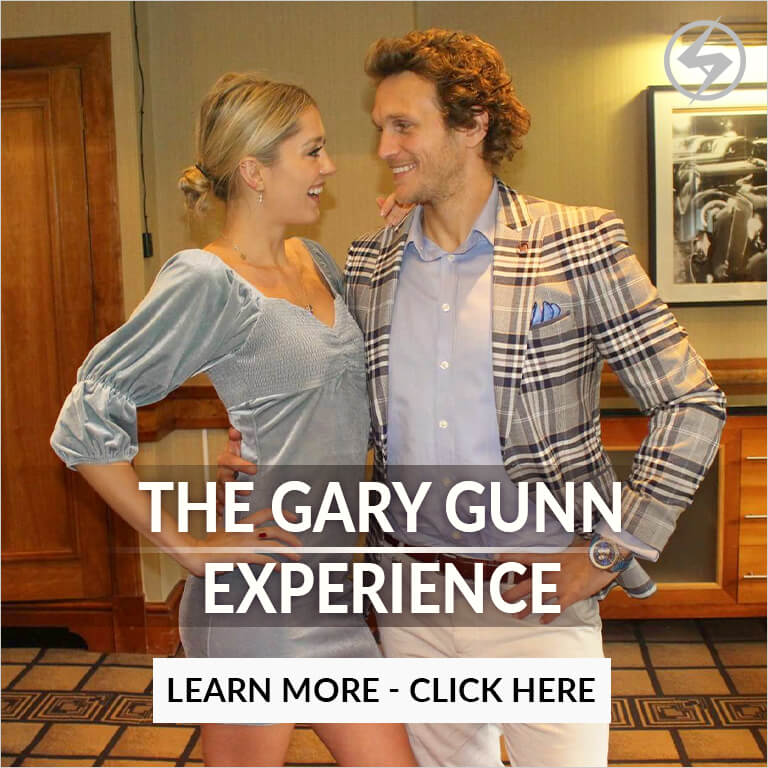